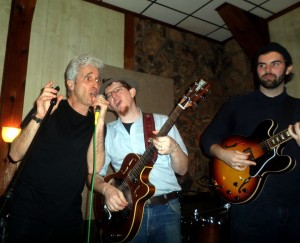 ‪      “It had been a long time since I had heard Alan perform, perhaps since his days at Byfields at the Ambassador East Hotel. Not only did he add new stuff written in the intervening years but also brought out some old favorites. When he jumped up on a chair amid the tables at the Viking Lodge playing the fiddle during “Quick Service”, the audience was astounded. During his show he got two standing ovations from the crowd, and got to work with ‪Marty Sammon‬ from the Buddy Guy Band and with Legends employee and performer Anthony Moser and his band. With Southside ‪Stevie Berek‬ and drummer ‪Greg Haar‬ added for the finale on “Sweet Home Chicago”, the evening was complete.”
Ted Lemen, Producer of Harald Viking show 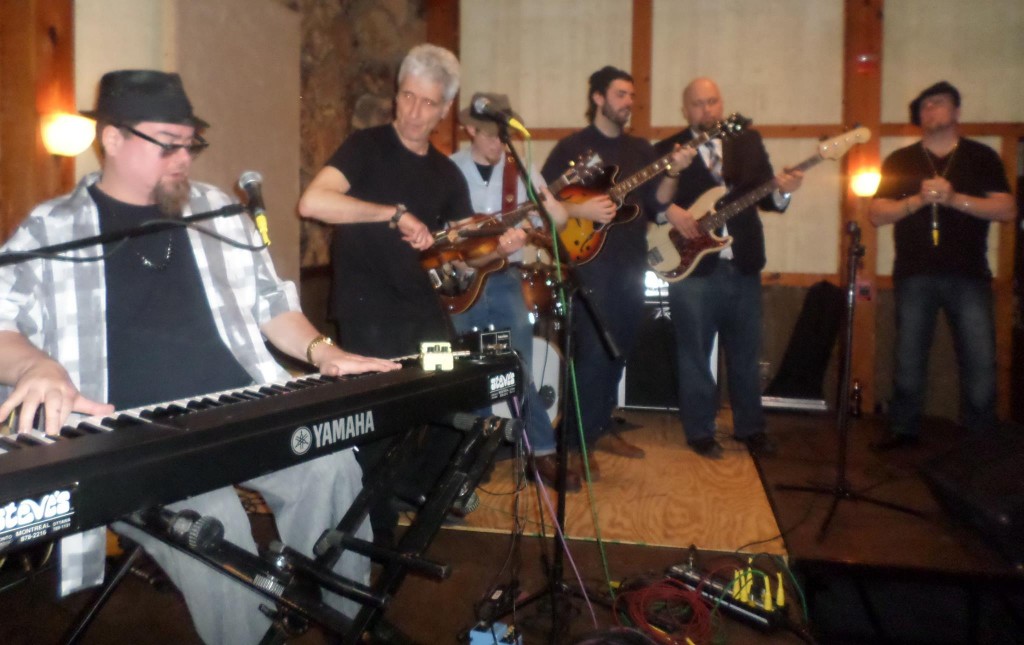